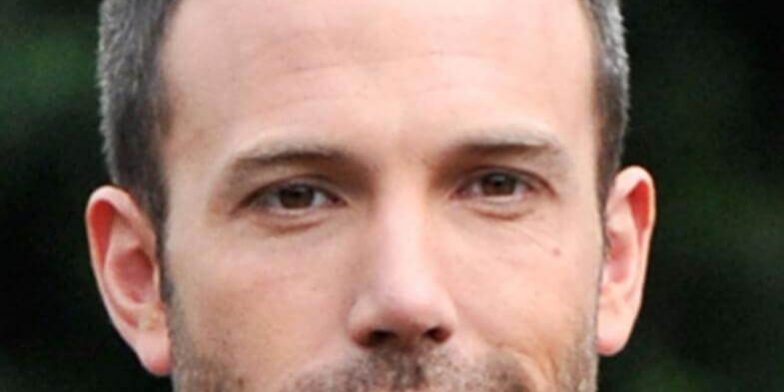 Ben Affleck, the 46-year-old famous Hollywood actor and filmmaker, has broken his silence over his alcohol addiction treatment earlier this year.

Affleck, whose ongoing battle with alcohol and gambling has been very much publicised, spent 40 days in a residential treatment centre for alcohol where he was admitted over the summer. There, he underwent his third alcohol detox and treatment programme to help him get sober and back into recovery.

The American Oscar winner was seen being driven from his home to the alcohol rehab facility by his ex-wife Jennifer Garner. It was said that Jennifer had staged an alcohol intervention in order to get Affleck to accept the professional addiction help he so desperately needed.

Affleck expresses his gratitude for support from fans

The multi award-winning star, who has played lead roles in numerous successful films including Batman, Pearl Harbour and Good Will Hunting, took to Instagram to thank his family, friends and fans for their ongoing support and to break the silence and mystery surrounding his disappearance back into treatment.

“This week I completed a 40-day stay at a treatment centre for alcohol addiction and remain in outpatient care,” he said.

“The support I have received from my family, colleagues and fans means more to me than I can say. It’s given me the strength and support to speak about my illness with others.”

As well as expressing his appreciation for the understanding shown to him around his alcoholism, Affleck also indicated that he has gained a sound knowledge of addiction in that it is a life-threatening condition and recovery is something that takes work to maintain. He said:

“Battling any addiction is a lifelong and difficult struggle. Because of that, one is never really in or out of treatment. It is a full-time commitment. I am fighting for myself and for my family”

The adult child of an alcoholic

In the past, the troubled actor has opened up to Barbara Walters about his experience of being a child of an alcoholic. Talking about his father, Timothy Affleck, who is now sober, he said:

“Yes, he was an alcoholic. . . . I did know that as a child. He drank a lot. My father was a — what did they call him — a real alcoholic. He, you know, drank all day, drank every day, and to his credit, he got sober, ultimately, and he’s been sober for several decades, which I think is pretty impressive.”

Talking of his father’s active alcoholism and how it impacted on the choices he made as an adult, he told Walters:

“My mom kicked him out, and then he was kicking around and living on the street.”

“That was a formative period for me, It caused me to obsess about success and money because my dad ran out of money and got kicked out of his house”

“ I obsessed about how important money was. It got wired into my DNA, and that obsession probably caused me to do some movies I shouldn’t have.” he said.

Affleck’s sobriety back on track

Children of alcoholics often have an unhealthy relationship with alcohol themselves. This is partly down to genetics and partly down to being overexposed to alcohol and dysfunction at a young and impressionable age.

Now that Affleck is back on track with his recovery, we wish him all the best in moving forward with his life and maintaining his sobriety.

When to intervene in a loved one’s drinking

Not everyone who suffers from alcohol addiction requires an intervention or rehab programme, but it is important to know when one is needed. Ben was fortunate in that his ex-wife Jennifer Garner knew exactly when to intervene. It is likely that she would have sought professional intervention support and advice around this matter.

Alcoholism is a chronic and progressive disease of the brain. For some individuals, the downward spiral is very quick. Knowing when to intervene in a loved one’s drinking can ultimately save their lives.

If your loved one is displaying any of the following symptoms, it is time to encourage them to get professional help. More often than not, once this stage has been reached alcohol rehab is needed:

If your loved one agrees to private alcohol treatment we can arrange a same-day admission to one of our 4 CQC registered alcohol rehabs. It is important to act quickly once they have agreed. Please call us directly or complete our online assessment form.

Family and friends of alcoholics: https://www.al-anonuk.org.uk