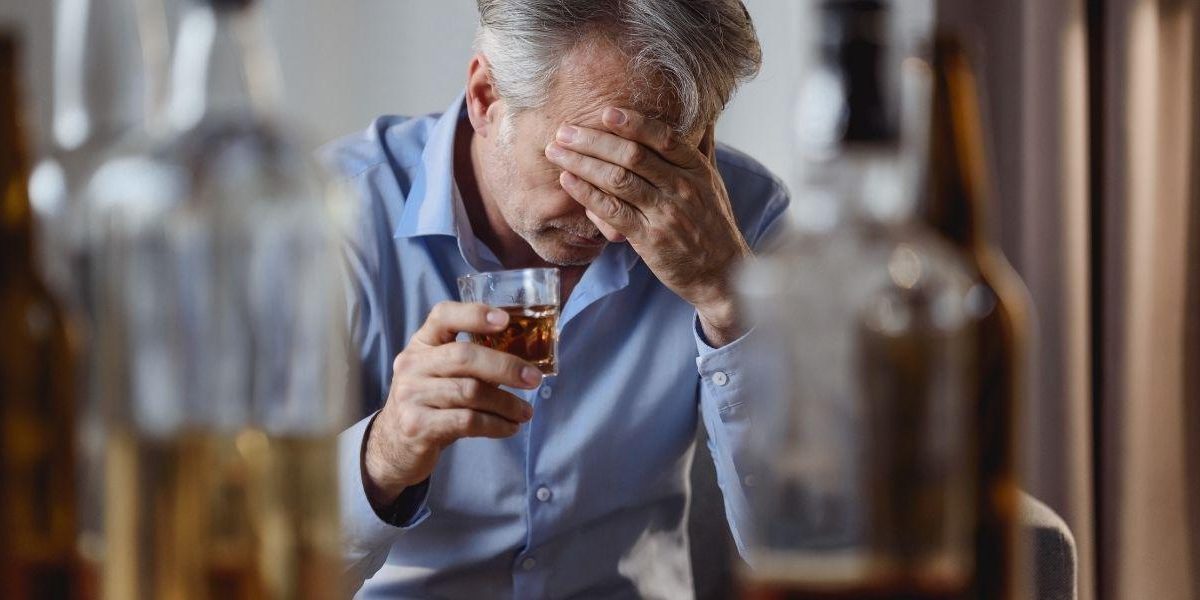 While some may consider the labels “alcoholism” and “alcohol dependence” to be outdated, alcohol abuse may still be an issue that requires treatment.
If you’re seeking a distinction between alcoholism and alcohol dependence, you might be surprised to learn that the two have more resemblance than differences. In reality, the medical world has gradually shifted away from this terminology in favour of the wider phrase “alcohol use disorder.”

​What is alcohol dependence?

Alcohol dependence, also known as alcoholism, is the most serious type of drinking issue, characterized by a strong, often uncontrolled need to drink.

Alcoholism comes in a variety of forms, and it isn’t necessarily associated with binge drinking. If you feel compelled to split a bottle of wine with your spouse most nights of the week, or if you usually go out for a few beers after work to unwind, you’re probably drinking at a level that might harm your long-term health.

It’s also possible that you’re growing addicted to booze. You may have grown mentally intoxicated on alcohol if you find it difficult to enjoy yourself or relax without a drink. When your blood alcohol level goes below a certain threshold, your body will exhibit withdrawal symptoms such as sweating, shaking, and nausea.

Although the words “alcohol abuse” and “alcohol dependence” are sometimes used interchangeably, there is a significant distinction between the two, medically. Both entail heavy drinking that has the potential to harm one’s health and well-being. However, while persons with alcohol misuse problems typically manage to maintain some sort of normalcy in their lives, once dependency sets in, the alcohol takes over.

More severe alcohol use disorder may indicate that you have difficulty deciding whether or not to drink, and that your drinking has a negative impact on many parts of your life. There is a physiologic reliance on alcohol in situations of severe abuse, and quitting without medical supervision may be exceedingly physically and emotionally challenging.

Here are some warning indications that you could be dealing with an alcohol problem:

Regular, excessive drinking is referred to as alcohol abuse, and it has a more concrete detrimental impact on people’s lives. Recurrent drinking can result in failure to meet job, family, or social commitments.

The following are a few of the most prevalent physical, psychological, and behavioral signs and symptoms of alcoholism:

Withdrawal symptoms appear when a person who frequently abuses alcohol stops drinking or drastically lowers their consumption. Symptoms might appear as early as two hours after the last drink and extend for weeks. Shaking, nervousness, and a craving for a drink are all possible symptoms. Confusion, fever, and a fast heartbeat are all symptoms of delirium tremens (DTs), a severe withdrawal syndrome.

Alcohol addiction is a deadly and progressive disease of the brain. Defined by Public Health England (PHE) and The National Institutes of Health (NIH) as a “chronic relapsing brain disease”, it is much more than just drinking a bit too much.
You’ve come to the correct spot if you or a loved one needs help and treatment for an alcohol addiction. We recognize that alcoholism and alcohol misuse are not choices, but rather a life-threatening brain illness that, if left untreated, can lead to catastrophic early death.

For many people, alcohol is a means to unwind and socialize, and it is reasonably safe if consumed in moderation. However, it is far from harmless for someone who is addicted to alcohol.

Our primarily alcohol treatment program includes a comprehensive medical alcohol detox with medically confirmed dependence. The first stage in alcohol recovery is to safely stop drinking with the help of medical and therapeutic aid. With a clear head, primary alcohol treatment can be pursued after detox. At our centre, you will receive all the help you need and full support from our therapist.