A report commissioned by the London Boroughs of Lambeth, Southwark & Lewisham, studying drug use in sexual settings amongst gay and bisexual men in London found that chemsex is more prevalent in the city London than in other parts of the UK.

Chemsex is a term often used to describe sexual activity between men that occurs whilst under the influence of drugs. The drugs are taken either immediately before and/or during sex to enhance and prolong sexual activity.

The report which was published by The London School of Hygiene and Tropical Medicine detailed that the illicit drugs most commonly associated with chemsex were crystal methamphetamine “crystal meth”, GHB/GBL, mephedrone “meow meow” and to lesser extent ketamine, cocaine and crack cocaine.

Alcohol, whilst not considered by most to be a drug, does lower inhibitions and affect decision making. For some it increases sexual desire and arousal – alcohol is the most commonly used substance in sexual activity.

The study showed that nearly all crystal meth use was reported to be used within a sexual setting, whilst 75% of mephedrone users and 85% of GHB/GBL users stated that they used these drugs solely for the purpose of facilitating sex. Many individuals use a concoction of alcohol and drugs at the same time, placing themselves at higher risk of overdose and harm.

Chemsex is a term used when individuals take drugs purely for the purpose of facilitating and enhancing sexual activity. It is a term that is applied more often to gay communities. Typically, the drugs taken reduce inhibitions and increase sexual arousal and stamina. The most commonly used drugs in chemsex are Crystal Methamphetamine, GHB/GBL and Mephedrone.

The term “Slamsex” is used when drugs are injected instead of swallowed or snorted for a more immediate and intense high.

In a different report conducted by The Global Drug Survey, it was found that young Brits are most likely to engage in chemsex out of all the countries in Europe, Canada, Australia and even the US.

The survey found that gay men were 1.6 times more likely to have chemsex than heterosexual men, so whilst the report commissioned by the London Boroughs of Lambeth, Southwark & Lewisham studied solely gay and bisexual men, The Global Drug Report shows that chemsex is also a problem for gay women, bisexual women and heterosexual men and women, although to a lesser extent.

The report also found that British people, the younger generation and those on higher household incomes were also more likely to engage in chemsex.

These shocking facts highlight that chemsex is an issue that needs to be brought to the forefront of our attention. Due to the nature of the drug taking, very few are willing to talk about it openly through fear of being judged or shamed. This stigma needs to be quashed as chemsex by nature is very risky and there are many that need help but are too afraid to ask for it.

The Dangers of Chemsex

With more British and in particular Londoners having drug-fuelled sex, it is important to highlight the dangers associated with chemsex.

Chemsex parties are regularly organised and accessed by London’s gay community. Chemsex hookups and meet-ups can also be easily be arranged online and through mobile phone dating app sites.

Amongst London’s gay community chemsex often takes place between strangers, sometimes with multiple partners in one night and without the use of protection.

Having sex with strangers and multiple partners whilst under the influence of alcohol or mind-altering drugs comes with many risks and dangers.

The well-known risks and dangers of chemsex include:

When chemsex becomes an addiction, the individual will never feel satisfied, they will feel unable to have sex or intimacy without drugs being involved. This can lead to them taking bigger and bigger risks, taking more drugs and becoming obsessed with chemsex, to the extent that other areas of their life become unimportant.

Chemsex addicts become depressed, withdrawn, anxious and often feel full of shame. They very much lead a double life and this in itself has consequences to the sufferer and to their family.

The following video produced by the BBC shines a spotlight on the underworld of chemsex in London. Whilst only a minority of the gay population engage in chemsex, for those that do it can become a very big problem. As chemsex has become more accessible through today’s technology, there has been a notable rise in HIV numbers in the London area. Whilst the two cannot be proven to be linked, many sexual health workers feel that they are.

Information taken from The Terrence Higgins Trust shows that London continues to have the highest rates of HIV in the country. 36% of new HIV diagnoses in the UK in 2017, were London residents.

HIV is more common than people think with the most recent estimate suggesting that there are 101,600 people currently living in the UK with HIV. It is also estimated that 7,800 of HIV positive individuals are undiagnosed and so do not know that they have the life-threatening disease and so are less likely to take precautions.

The London borough with the highest proportion of residents who have been diagnosed with HIV is Lambeth – with just under 15 people per 1,000 living with diagnosed HIV.

Chemsex can become a dual addiction, both to the drug(s) involved and to the risky sex. For the minority that engages in chemsex, those that do so regularly are in danger of developing a full-blown addiction. Addiction is a life-threatening illness that requires professional treatment and intervention.

For those that chemsex becomes a problem, there are often underlying issues that need to be resolved in order that they can recover. Undergoing rehab treatment for chemsex can be both lifesaving and life-changing.

Please call us today for professional and confidential advice as to how we can best help you as an individual. 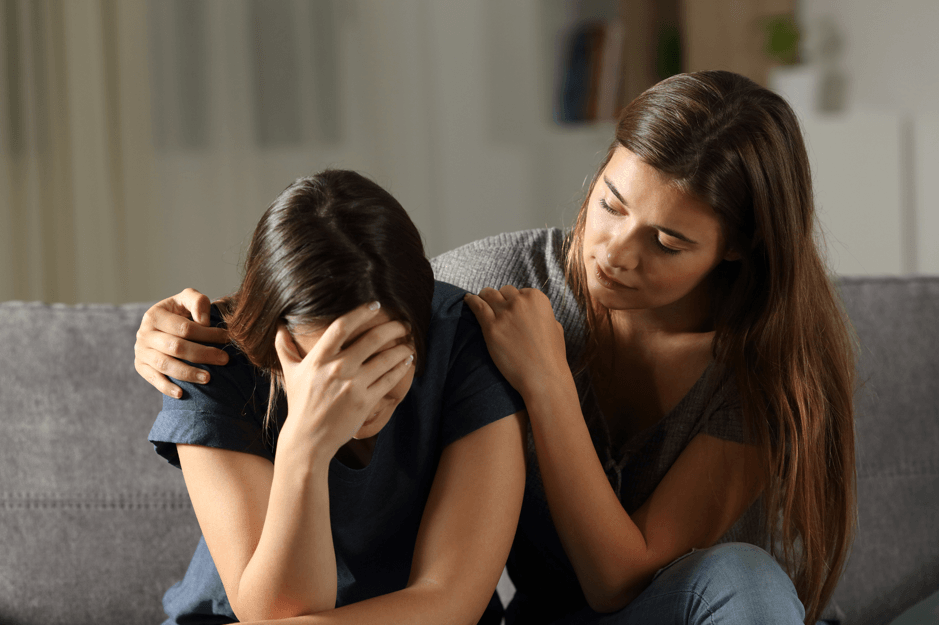