UK Public Back Legalisation of Recreational Cannabis In Poll

The Independent newspaper recently exclusively revealed the results of a UK survey they recruited BMG Research to manage, assessing the general consensus amongst the British public regarding the legalisation of recreational cannabis in the UK.

BMG Research, who are regularly recruited to conduct polls for The Department of Education, Open University, the UK government and police services (amongst others) revealed that 51% of respondents said that it is time to treat cannabis the same way as other legally sold substances in the UK.

This means that the majority of the general British public back legalising recreational cannabis use in the UK. The results of the poll were published just days before it was announced that medicinal cannabis would be available on prescription by autumn this year.

More than 1,500 individuals took part in the independent survey and were asked if they supported or opposed the proposal for, “cannabis be legalised so that it is sold legally within a government regulated market in the same way that alcohol and tobacco are”.

The results revealed that 22% strongly backed the move with a further 29% somewhat supporting it. Bringing a total of 51% supporting cannabis legalisation in the UK, 35% opposing and 14% of respondents did not know.

It could be argued that the British public is still very much divided over cannabis legalisation. There are many pros and cons for both decriminalisation of the drug and keeping it as an illegal substance.

Legalising cannabis could bring a whopping 3.5 billion in tax revenue

The Charity Health Poverty Action has estimated that the decriminalisation of the drug cannabis in the UK could potentially bring an estimated 3.5 billion of tax revenue for the British government annually, including money for the NHS.

Very strong strains of Skunk with high THC levels have been circulated widely in the UK for the past ten years.

Would legalising cannabis stop the stronger strains of the drug that are directly linked to psychosis and other mental health illness? We doubt it.

Those that have been smoking stronger strains of cannabis and skunk are likely to continue to seek out the stronger strains, legal or not. The reason for this is that they will have developed a tolerance to the levels of THC.

PCP feel that legalising cannabis would do little to curb addiction and could potentially create a bigger problem. Just look at the addiction statistics for tobacco and alcohol. Yes, tobacco addiction is finally falling as a result of the government investing substantial capital into public awareness and education around tobacco’s harmful effects, but as a legal substance it is still bringing in a huge amount of tax revenue for the UK’s government.

Would they be prepared to put the same expenditure into funding for addiction treatment services for cannabis? This is an uncharted area at present as far as the UK is concerned.

Whilst legalisation of illicit drugs has helped crime rates fall substantially in other countries, the UK has a way to go in terms of preparation and commitment to adequate free addiction treatment. Currently, money is being pulled from these life-saving treatment services all over the UK.

The Cost Of Alcohol To The NHS

Alcohol abuse and alcoholism is still a huge problem in the UK – costing the NHS billions each year to treat. The same prevention measures for tobacco addiction are not in place for alcohol addiction.

In terms of addiction treatment, many areas of the UK are severely lacking. Alcohol rehab is rarely funded by the NHS due to huge budget cuts to the drug and alcohol services sector.

The danger of legalising any substance for recreational use is that in essence, the government are saying that it is okay and safe. This can send the wrong message to youngsters and those that are yet to try a substance. 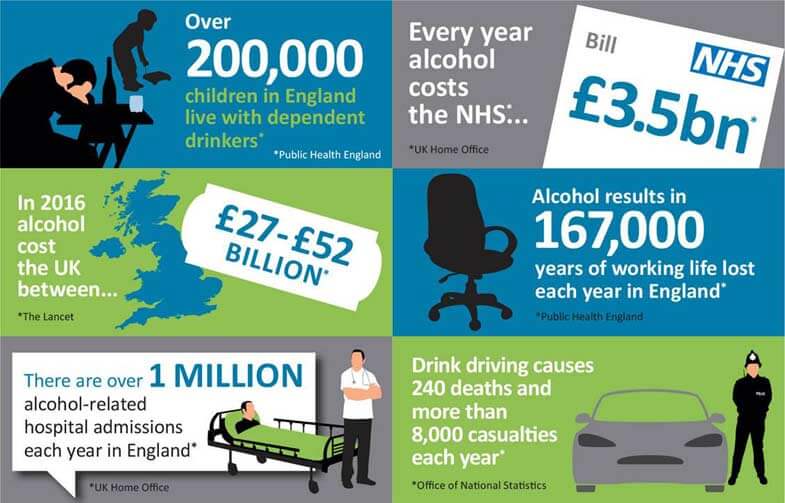 Impact of Cannabis on Mental Health

It has been argued for many years that cannabis is a natural plant that offers medicinal benefits and is non-addictive. We could say the same for alcohol. Alcohol has proven to be beneficial in moderate amounts and within safety guidelines; the trouble is that many drink far more than is recommended on a frequent basis. Potentially exactly the same could happen with cannabis.

As addiction treatment experts we treat numerous individuals within our rehab centres that have an addiction to cannabis and have suffered mental health consequences as a result. Even though their mental health is deteriorating, due to the nature of addiction, they are unable to stop using cannabis without professional addiction intervention.

In the wrong hands, i.e someone who is predisposed to developing mental health problems or addiction, cannabis can be deadly. We do not say this lightly. Based on years of treating often extremely depressed and suicidal individuals who have developed addiction, psychosis, anxiety or another cannabis-induced mental health illness, we have experienced first hand the damage that cannabis can cause when abused.

Cannabis Rehab in the UK

If you or a loved one are suffering from an addiction to cannabis and want help to stop and stay stopped, PCP offers a very effective and affordable cannabis detox programme and cannabis rehab programme. We have four CQC registered treatment centres in the UK situated in easy to reach locations, including cannabis rehab London. All of our addiction treatment centres specialise in treating dual diagnosis patients.

Recovery from cannabis addiction is possible with our expert and professional help.

Please call us today to find out more information. 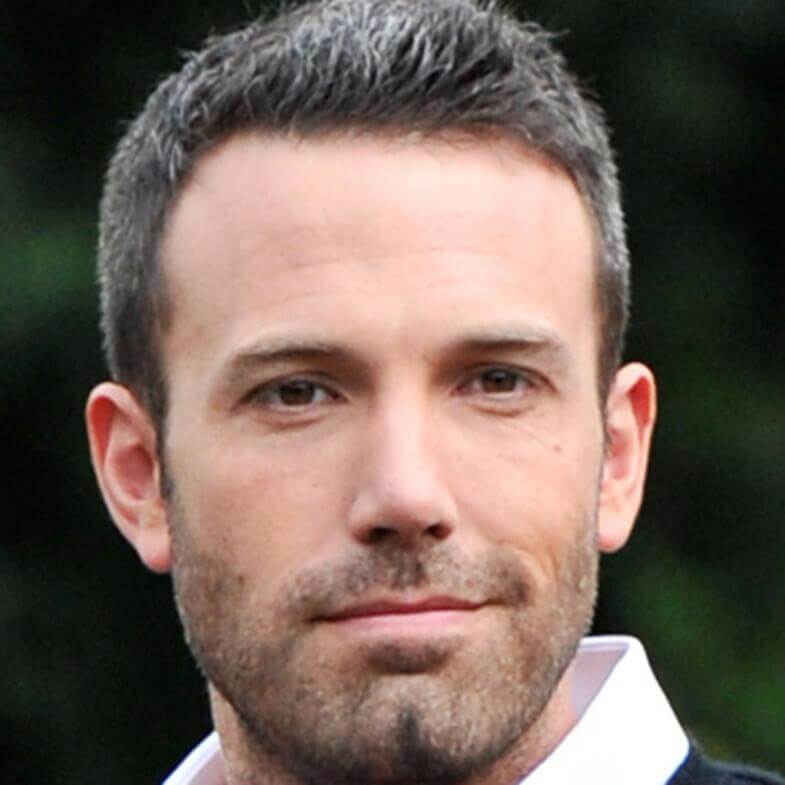