A study conducted by the Higher Education Policy Institute and the University of Buckingham shows that the vast majority of students want universities to take alcohol and drug abuse more seriously.

62% of students that took part in the survey think that universities should be taking a harder line with those that repeatedly abuse illicit drugs. It was also acknowledged that the biggest problem on many campuses was access to cheap alcohol and binge drinking.

29% of the 1000 students surveyed, admitted that they had taken illicit drugs whilst in education. A whopping 88% believe that illicit drugs can cause mental health problems and contributes to crime rates and NHS healthcare costs.

These statistics suggest that whilst a large proportion of students have taken an illicit substance, that there is a good general understanding around the consequences and why they (students) want a harder line to be taken. 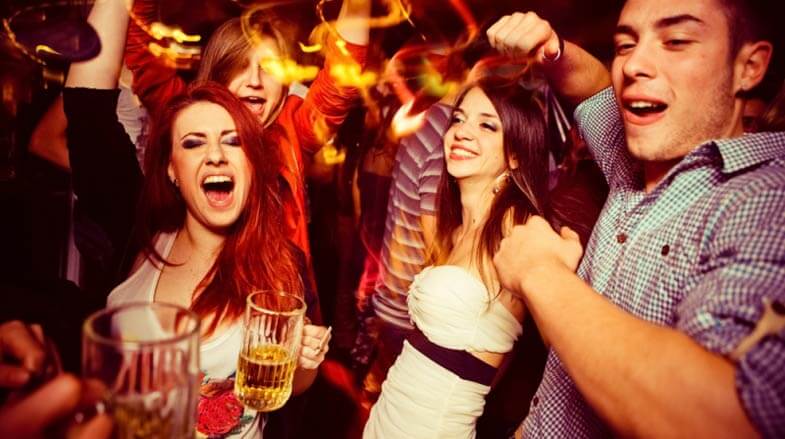 AN NUS report which was published in April this year, after conducting research into student drug use, showed that 56% of students had taken drugs.

NUS trans officer, Jess Bradley, feels that the NUS offers a more realistic picture with 3 times more students participating in their report. Jess Bradley also felt that taking a tougher line on students with a repeated drug use problem was not the answer: “There is now an overwhelming amount of evidence within the sector, corroborated by expert opinion, which shows that punitive approaches and taking a tougher stance on drugs can discourage people from seeking the help they need.”

The NUS officer went on to further say: “With our research showing so many students use drugs to deal with poor mental health and stress it is highly unlikely that punishing them heavily and attempting to create a ‘drug free university’ is going to deal with these issues – in fact, it is likely to exacerbate them.”

With the University of Buckingham vowing to become the first “drug-free university” by forcing students to sign a contract stating that there will be no illicit drug use on campus, there is clearly a divide of opinion on how student drug problems should be tackled.

Punishing addicts never worked previously, so why would it now?

In our experience, students are far more likely to have a problem with alcohol and illicitly purchased legal prescription drugs such as “Smart drugs” and Cannabis, than they are Class A’s – perhaps with the exception of cocaine which can have a high student use. Drugs such as Modafinil, Ritalin and Adderall are very commonly abused by students who feel under pressure to perform well in exams.

There is also the notorious problem of alcohol being abused by students. Alcohol is cheap to obtain for students and many use it as a way of disengaging from the stress of exams and studying, and to fit in with their peers.

A drug-free policy is unlikely to work; students with a real drug problem will not be deterred by this, they will just find methods of getting around it and subsequently won’t ask for help. The most important thing to understand here is that alcohol and drug abuse/addiction will never be completely eradicated.

Through educating students and by offering professional and confidential treatment and support, those that are willing to accept help and want help will have the opportunity to benefit and recover.

If a student is under the age of 18 they will need to approach their doctor for help and support for an alcohol or drug problem/addiction. Most Universities provide confidential free counselling services on campus and also offer alcohol and drug support.

Over 18s can be admitted to a drug and alcohol rehab such as PCP rehabs for an intensive and professional treatment programme.