Top 3 most dangerous drugs to mix alcohol with 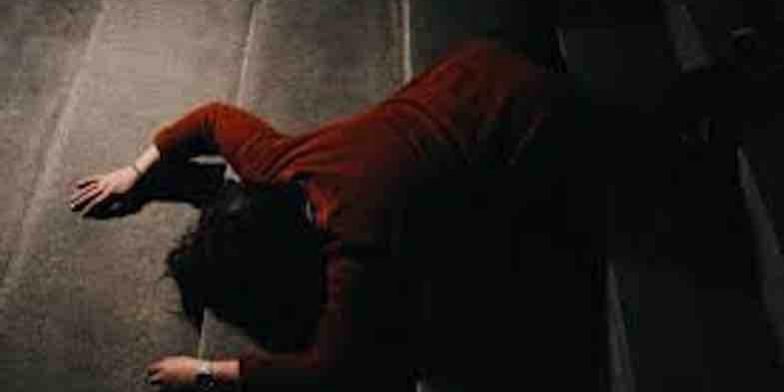 Mixing alcohol and drugs can be deadly

Many individuals who take illicit drugs will see alcohol as a less harmful substance. This incorrect belief leads to alcohol and drugs frequently being mixed together; the results of which can lead to addiction and can also prove to be fatal.

Alcohol was involved in a third of all of the drug-related deaths recorded in England and Wales in 2016 by the National Office of Statistics. This gives us an insight into just how dangerous mixing alcohol with drugs is.

There are certain drugs that when mixed with alcohol become extremely dangerous and unpredictable in their effects. Drugs that should NOT be mixed with alcohol under ANY circumstance include all Class A drugs, controlled prescription medications, legal highs and even many of the over the counter medicines available at your local pharmacy

Of course, it is far safer not to take any drugs at all, but the reality is that many do. Mixing alcohol with drugs really is like playing Russian roulette with your life. Whether it is on a recreational basis, because of a medical need or because of an addiction, the following drugs should never be mixed with alcohol:

Are you using a deadly mix of alcohol and drugs?

If you or a loved one are addicted to alcohol and a drug, it is vital that you seek immediate professional help. Detoxing from more than one substance, especially where alcohol is involved is often complex and considered high risk.

At Rehab Today by PCP we treat all addictions presenting simultaneously. Following a comprehensive medical assessment, a bespoke medical drug detox will be prescribed to ensure that you are able to stop the alcohol and the drugs in the safest manner possible. We also tailor our addiction recovery programmes to your individual specific treatment needs.

Please call us today to find out more about our affordable private alcohol and drug rehab clinics. You can also contact us by completing and returning our online self-assessment form.

If you or a loved one need more information on addiction or recovery please get in touch on:
0800 0380 480, email: info@rehabtoday.com or complete our online form.