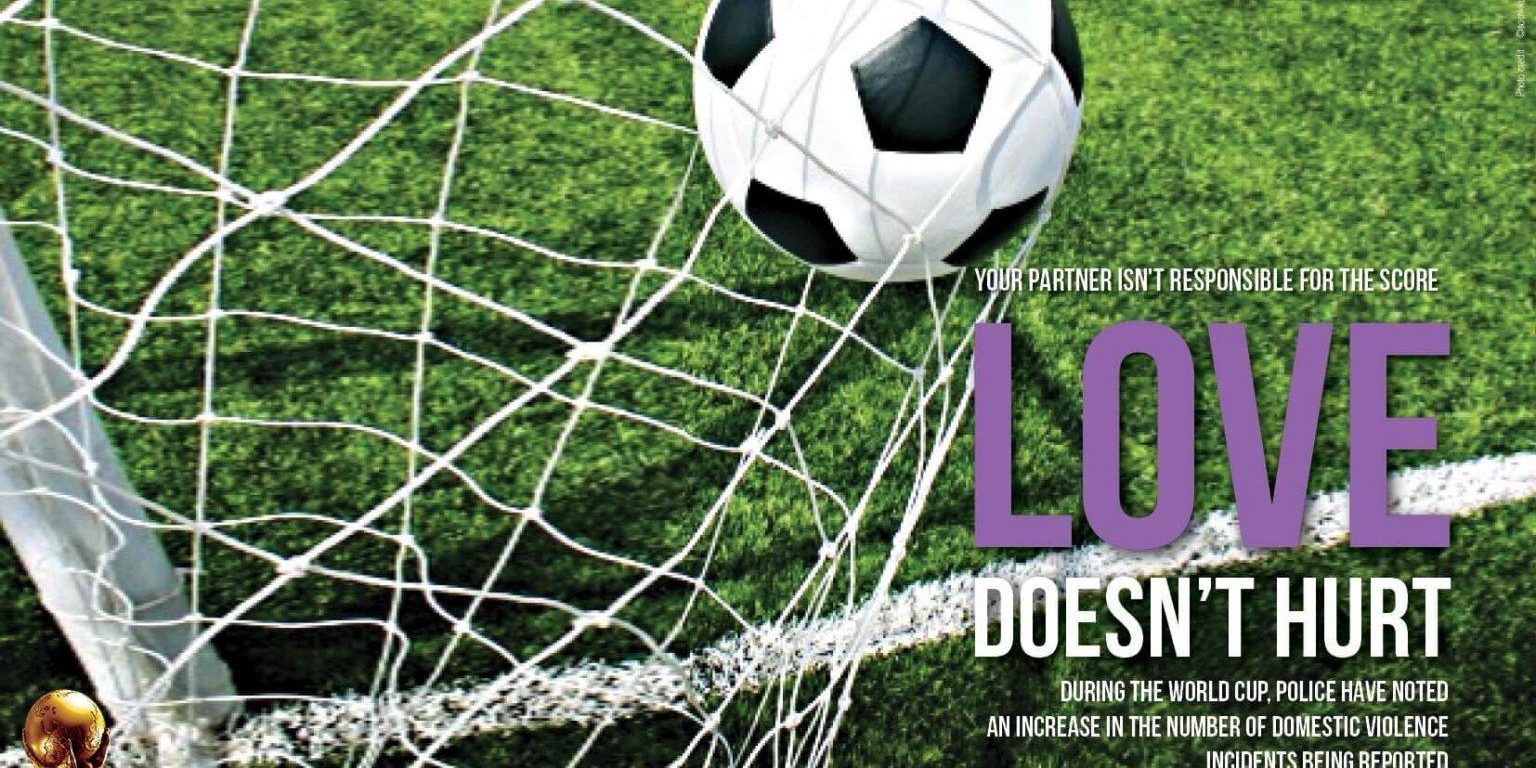 For some, whilst the World Cup season finishes, their drinking doesn’t.

Many that are heavy drinkers, binge drinkers or alcoholics, use the world cup as an excuse for a full-on blow out on alcohol. This often lands them in trouble after, as they try to stop drinking and find they cannot.

PCP want to warn those that are likely to take advantage of the World Cup drinking culture that there are always consequences involved where there are large amounts of alcohol consumed within a relatively short space of time.

Alcohol consumerism is taking full advantage of World Cup drinkers, with many licensed bars and restaurants around the world opening from 9 am in the morning to serve alcohol.

They are also extending serving hours throughout the night.

Orangeville, USA, is one of the many places around the world, that has given the go-ahead for extended serving and opening hours to serve alcohol to football fans.

Extended opening hours only encourages binge drinking and sends the message to problem drinkers that for a period of time, binge drinking to excess is okay.

The reality is, that binge drinking and alcoholism is extremely harmful to your physical and mental health, can destroy relationships, careers and finances, even if you’re suffering from functioning alcoholism.

Sales Up 28 Million in Beer and Cider

A Food Manufacturer had reported that in 2014, the World Cup produced an extra 28 million in alcohol sales within the first week of the global football tournament. The statistics were produced by Market analyst information Resources (IRI) and compared to the same week in the previous year.

That is a staggering amount of additional alcohol being sold during the world cup period; it represents the extent of the problem in the football related drinking culture.

In the UK many counties are taking the extra precaution of more drink driving checks by the police. They have noted a rise in drink driving related offences and are prepared to crack down.

“Drink driving traditionally rises over the party season but drivers will be left with more than a hangover if they’re caught driving while intoxicated.

“Leave the car keys at home before going out drinking during the tournament, which kicks off in Russia today. If you have had a heavy night then remember you could still be drunk the morning after and should not take the risk.”

White Ribbon UK has reported an alarming rise in domestic violence rates during world cup season. White Ribbon is a National charity that supports the sufferers of domestic abuse and violence.

Research into the links between the world cup and domestic violence, conducted by criminologists revealed that in England and Wales, violent incidents increased by 38% when England lost – but also rose by 26% when they won.

Domestic violence is often linked to alcohol. At our London rehab clinic, where we specialise in helping those with domestic violence and alcohol, there is a definite rise in our admissions once the world cup has finished.

Alcohol lowers inhibitions and with an individual that has violent, abusive or controlling tendencies, they are more likely to act out whilst intoxicated and aim their anger at those they are closet too.

There are also those that alcohol has a profound effect on their personality. They may be the nicest person when sober, but when intoxicated become a real Jekyll and Hyde character and undergo a complete change of personality.

How To Know If You need an Alcohol Detox

Stopping alcohol suddenly when you have been drinking heavily and regularly for any period of time can be very dangerous; it can even be life-threatening.

Symptoms to look out for that indicate you need a medical alcohol detox include:

All of these symptoms are relieved to an extent by consuming more alcohol. However, suffering these symptoms indicate that you definitely need an alcohol detox and should seek immediate help.

If you or a loved one find that as a result of the world cup you have overindulged in alcohol and consequently are unable to stop, PCP provides affordable alcohol detox in four exemplary CQC registered alcohol rehabs located around the UK.

We take binge drinking and alcoholism very seriously and find that this particular period brings many alcoholics “out into the open”.

We don’t just remove the alcohol in a medically safe manner, we also treat the underlying causes comprehensively, thus providing you with a firm foundation to lasting recovery from alcohol addiction.